Situated minutes away from local attractions, shopping, restaurants and businesses, the Lancaster Inn & Suites has a premier location among Pennsylvania Dutch Country hotels. Conveniently positioned close to popular attractions such as Root’s Country Market & Auction, the Pennsylvania Renaissance Faire and Landis Valley Museum, our hotel is right where you want to be to enjoy the many events and attractions in Lancaster County, Hershey and beyond.

Lancaster, the "Red Rose City," was founded in 1729 and today blends traditional Pennsylvania Dutch charm with a rich, fascinating history. Though it was named in honor of Lancaster, England, the Pennsylvania town had little trouble deciding which side it was on when the fervor of revolution swept through the land in the 1770s. In fact, Lancaster was a key munitions producer for the Continentals during the War for Independence, and the city even served a turn as the fledging nation’s capital on September 27, 1777 when members of the Continental Congress regrouped here after fleeing Philadelphia. Nowadays, Lancaster acts as a doorway to the Pennsylvania Dutch Country, which promises a variety of unique destinations. In town is the nineteenth-century Central Market, the oldest publicly-owned farmer’s market in the country. Visitors amble past stands of regional products such as homemade sausage, bread-and-butter pickles, headcheese, fresh cut flowers, and handcrafted baskets. To learn more about the area, the Heritage Center Museum of Lancaster in Penn Square is a good place to start, and just a few minutes drive from town are popular attractions ranging from the historical (Rock Ford Plantation) to the presidential (James Buchanan’s Wheatland) to the cultural (People’s Place). 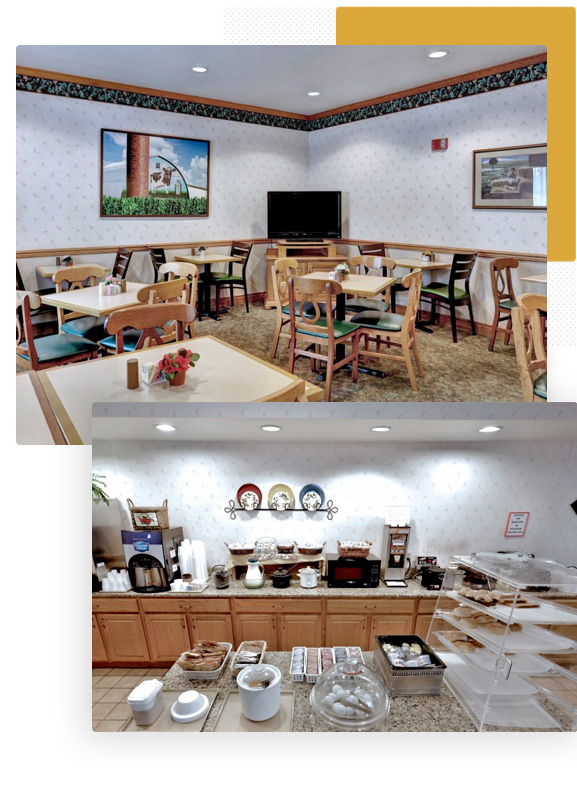 In addition to the local sights and scenery of Lancaster that is enough to enthrall our visitors, there are also other attractions to the place as well. There are a number of places near to the hotel, where sight and sound shows are held. At Lancaster Inn & Suites, we provide our guests with the opportunity to enjoy these shows that take place at theaters and other sites near us. We also sell tickets to the sight and sound theaters where the guest would like to go to, with no hassle and very smooth and fast processing. Any and all queries regarding the tickets are answered at our reception desk and guests only need to inform the sight and sound package deal that they would like to opt for, and we would provide everything else. 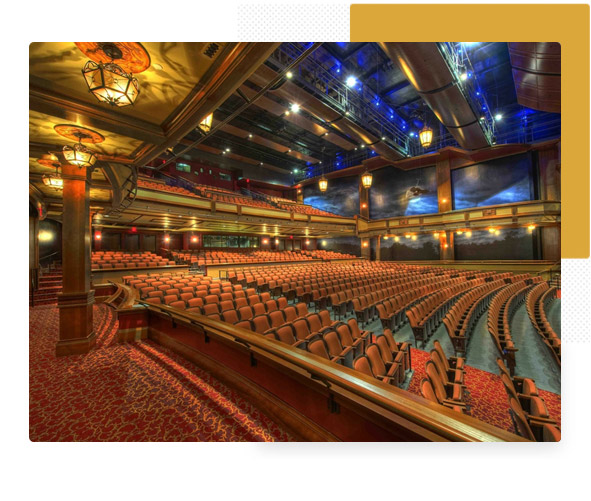 During your stay, check out the following local attractions and activities: